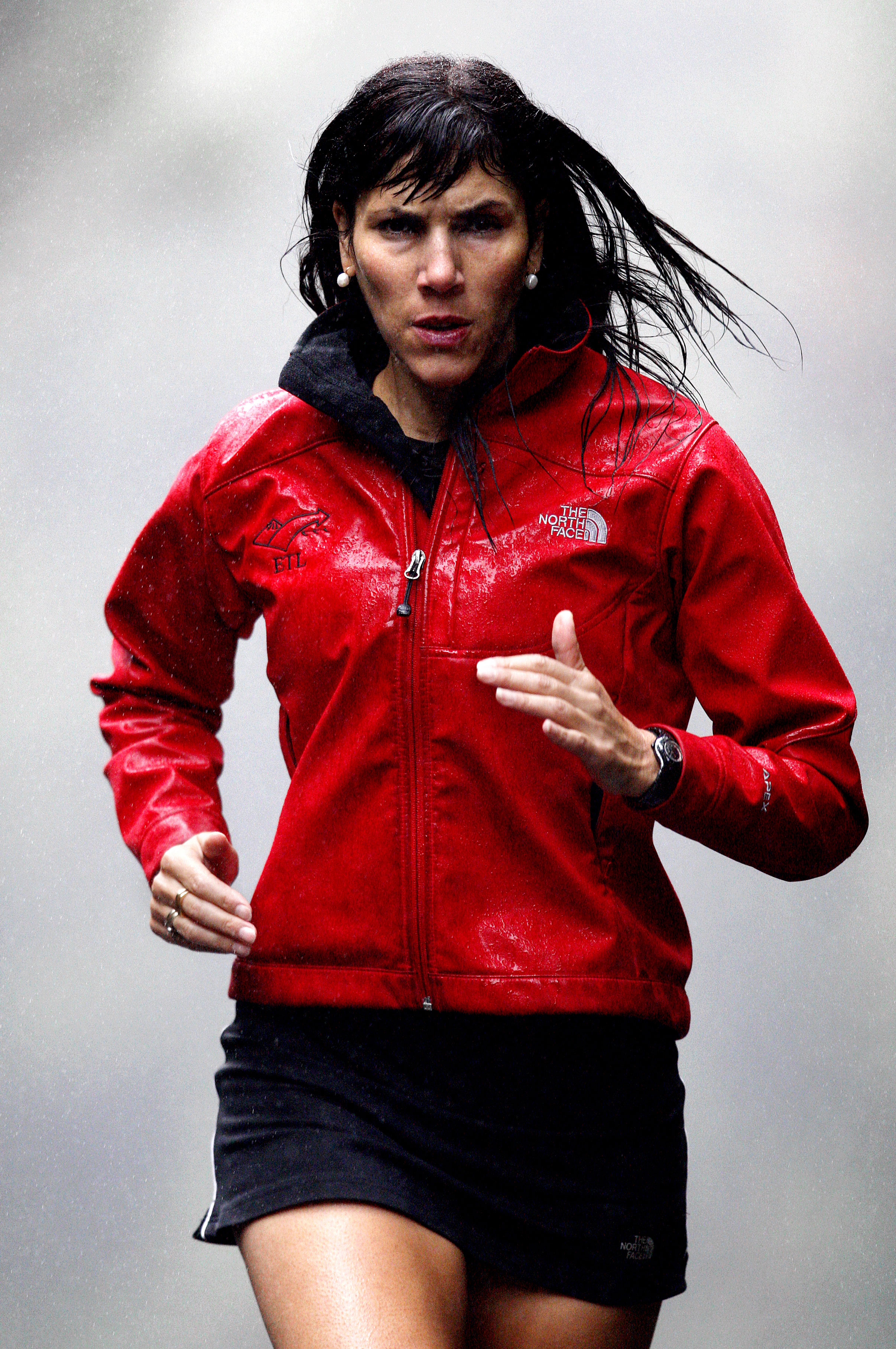 In my mid forties I decide to take myself on. Get my health and fitness better than they’d even been.

When I was looking for inspiration, I came across Lisa Tamati, a genuine legend of the ultra running scene. Similar age to me, she has run over 140 ultras, over 70,000 kms, all the while battling asthma and back that was broken when she was 21.

While she epitomises the gritty competitor, she is also a deeply compassionate, community minded person. Easy going, approachable, never exaggerating or glorifying her achievements. Now, Lisa helps others reach their big running goals through Running Hot coaching in NZ and has also spend the last couple of years rehabilitating her mother, who had a very serious stroke and has made a significant recovery.

In this conversation, Rare Air 27, Lisa talks about her path to ultra running, about courage, leadership, and the deepest sense of living that she’s gained from putting one foot in front of the other.

Here’s a five minute Q and A we did in addition to the interview. Hope you enjoy!

What’s a personal mantra of yours when running?
This too will pass. (laughs) It’s my favourite go-to mantra for everything in life.

Favourite time of the day to run and why? I’m actually an evening runner – I’m hopeless in the morning.  My body clock is– I just take a long time to warm up and so I know lots of races are during the morning so I always struggle with that but I love running at about five o’clock at night really is when I sort of hit my stride and relax and… I’ve done my jobs for the day so that’s when I like to train.

Any idea how many kilometres you’ve run over your lifetime? Yeah I added it up and this was a couple of years ago and it was about 70,000 kilometres (laughs) “approximately” – it’s about three times around the circumference of the Earth so yeah a bloody long way. and my knees are still good so you know that old adage that running is bad for your knees is rubbish (laughs)

(and its pretty hilly isn’t it?) Well yeah everything’s hills in NZ pretty much isn’t it? So there’s a whole lot of advantages and of course Kiwis are loved everywhere they go, so when we go overseas and we get to run in different places I think that helps, if you’ve come from NZ, people like you for a start generally.

But it is always at the opposite end of the climate when you go to race in the north. It’s winter over there or summer over there and winter here so that’s always a challenge when you’re travelling… like running in Death Valley I had to go over ten days earlier to get my body acclimatized to the heat coz it takes ten days for the body to adjust from summer to winter…so things like that can be a bit of a chore.

First moment that springs to mind when I say “hell”? Niger.  Running through Niger 333 km non-stop with food poisoning and a divorce hanging over your head. That was pretty much my epitome of hell.

Piece of equipment or technology you would hate to be without. I’m not a big technology person, I’ve only just got my own Garmin watch because my husband told me I needed to get one, so I do love that now. But otherwise a good pair of running shoes that really fits YOU properly is the most key piece of equipment.

A human whose grit and resilience you have drawn on to fuel your own determinationMy Mum.  My Mum for sure. Just this journey she’s coming back from, this aneurism.  She’s amazing,  She just keeps on fighting and she never complains .I moan, cry and get upset and yell at everybody and drama around, be a drama queen but I still carry on but she just handles it with so much poise and grit and determination and ”just get on with it” and she’s the greatest role model I ever had in my life.

If you weren’t a runner and a coach what would you be? I’m an entrepreneur through and through.  I’m a serial entrepreneur (laughs).  I’m very excitable and curious… so I’ve done everything from documentary production, to owning a hyperbaric clinic, to singing, to jewellery, you name it, I’ve had a career in it (So you’re actually DOING all of the things that you would be as well as being a runner and a coach)

YEAH exactly yeah, well I try to and I’m actually learning, trying now as I’m getting older and don’t have quite as much energy, is to try and focus.  Focus has been my problem. I struggle to say no to things and “no I can’t do that” because I’m always like “yeah yeah yeah, that sounds cool. I’ll do that!” And get myself in trouble again and again.

A compliment someone gave you that really meant something. I had one the other day.  Someone had read my book “Running Hot” and they said that they’d been in a very very dark space when they had read it and they’d been suicidal and depressed and that book had turned them around on a path to getting them started on a new journey and now they were doing ultra ironmans and triple ironmans and ultramarathons and it had turned their whole life around since reading that. That’s amazing.   That’s amazing – the power of the written word and the power of sharing a story and there been lots of those types of stories along the way and that’s what keeps me sharing like today that’s why because you never know who is sitting out there who needed to hear that message today.